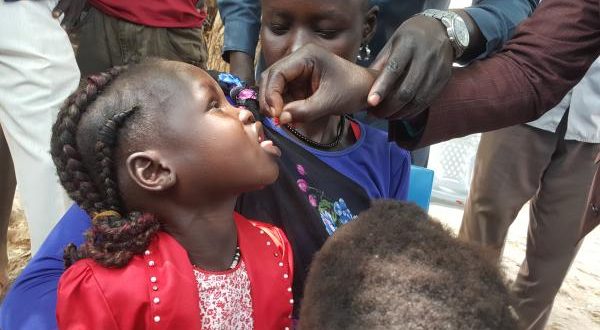 Nearly 120 school pupils in South Sudan have been hospitalised after a deworming exercise by public health officials led to them falling ill, local media reported.

Local media reported that the children were allegedly given expired tablets or an overdose, but this was denied by the health ministry.

“Preliminary findings showed that the drug might have been given on an empty stomach to some of the children, who developed side effects such as abdominal pain, dizziness and headaches”, health ministry official Dr Victoria Anib Majur said.

Some 700 children aged between five and 16 were given the tablets.

Most of those affected were from Ibba Girls Primary School and it is unclear why it was most affected.