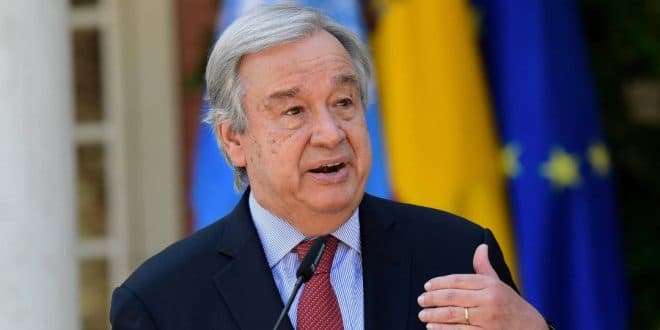 The North Atlantic Treaty Organization (Nato) is studying options to offer support to troops fighting against militant jihadists in the Sahel region, UN chief António Guterres has said in a letter reported by the AFP news agency.

The UN is calling for more international support for the soldiers in the Sahel region.

According to Antonio Guterres, head of the UN, the decision was “the most effective approach to provide sustainable and predictable support to the Joint Force”.

The US has so far rejected the plan that has been supported by France and other African countries, AFP reports.

Jihadist groups have been staging attacks in the Sahel countries targeting civilians and soldiers.