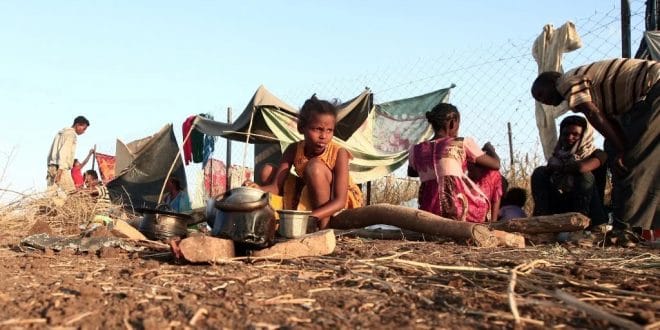 Jonathan Carreidas 7 October 2021 Africa, Horn of Africa, In the news Leave a comment

The UN Security Council has been told that increasingly alarming accounts of hunger-related deaths are emerging from the Tigray region of Ethiopia.

He again appealed to the Ethiopian government to allow the unhindered movement of desperately needed supplies to the region, after nearly a year of conflict.

Ethiopia’s envoy said his government was under no legal obligation to explain its actions.