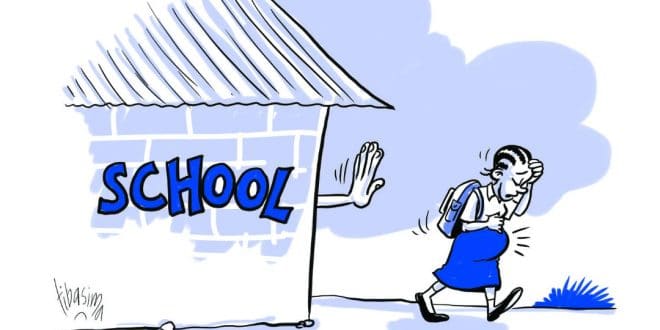 Human Rights Watch has called on the Tanzanian government to reverse its ban on pregnant students and adolescent mothers attending school.

The campaign group describes the ban as discriminatory and inhumane.

The policy was imposed four years ago by former President John Magufuli and is still in place under the leadership of Tanzania’s first female President, Samia Suluhu Hassan.

The Tanzanian government says a parallel accelerated education programme which is to receive funding from the World Bank, allows the expelled students to continue learning, BBC News reports.

But the Rights group said most girls and women it had interviewed had not enrolled in training programmes or alternative education centres.