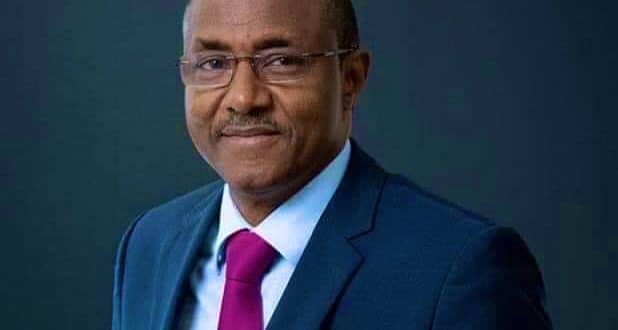 A few days after taking the oath, the head of the coup d’état in Guinea which overthrew former president Alpha Condé appointed a new prime minister.

The appointment of Mr Mohamed Béavogui was announced on Wednesday in a decree read on public television.

Mr Beavogui, 68, is an expert in agricultural finance. He is related to Diallo Tellia, a former Guinean diplomat who served as the first secretary-general of the Organisation of African Unity, news agencies report.

Colonel Mamady Doumbouya, who is barred from standing in future elections as part of plans to restore civilian rule, promised to hold free, credible and transparent elections but did not specify when.