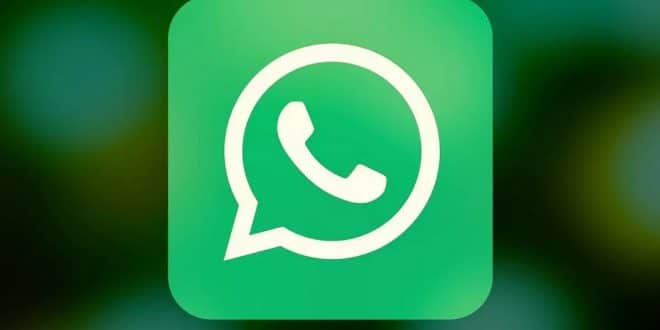 WhatsApp will no longer work on some phones from November 1

Ibrahim AMED 5 October 2021 In the news, Tech Leave a comment

WhatsApp instant messaging has announced that some phones will no longer benefit from its services as of November 1, 2021. In order to avoid any unpleasant surprises, it would therefore be wise to make arrangements now.

If your phone is a bit old, then WhatsApp may not be compatible with operating systems older than iOS 10, for iPhones, and Android 4.1 for other smartphones, reports the Phonandroid site. .

If the app is already installed on your device, it will continue to work, but some options may no longer work properly.

For some smartphones, it will still be possible to download a new version of the operating system so that messaging continues to run on them.

Here is the list of smartphones on which WhatsApp will no longer work from November 1, unless the operating system is updated:

If you continue to use WhatsApp with an operating system version that is no longer supported by the application, WhatsApp recommends saving its chats and provides instructions on its site.