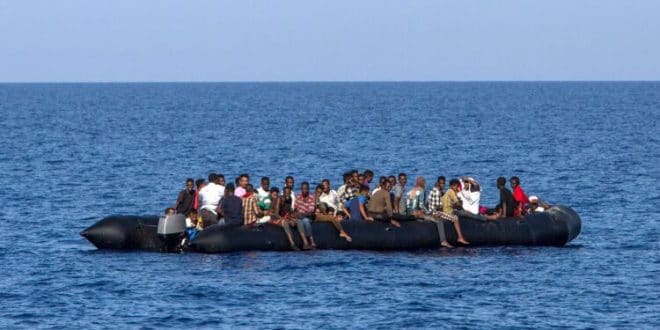 They are at least 500 migrants to be intercepted off the Libyan coast while they were attempting to reach Europe on Sunday.

Migrants, the majority of whom are from Bangladesh, Somalia, Sudan and Syria, according to the UN refugee agency, were intercepted by the Libyan coast guard while on boats supposed to go to Europe.

The North African country, in chaos since its 2011 revolution, is one of the main departure points for migrants, mainly from sub-Saharan Africa, hoping to get to Europe.

For a while now, Libya has launched a massive crackdown on migrants.