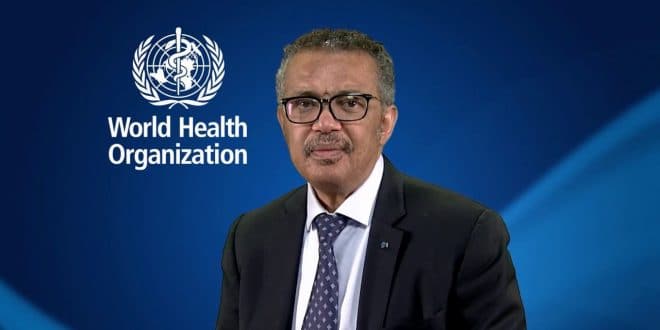 The World Health Organization (WHO) says it is horrified by the findings of an inquiry into allegations of sexual abuse by staff working in the Democratic Republic of Congo during an Ebola outbreak, BBC News reports.

The allegations came to light a year ago following an investigation by the New Humanitarian news agency and the Thomson Reuters Foundation.

Women in the Democratic Republic of Congo were allegedly plied with drinks, “ambushed” in hospitals, forced to have sex. Two among them became pregnant.

Dr Matshidiso Moeti, the WHO regional director for Africa apologised to the victims for the actions of the agency’s staff and other health workers.

The head of the World Health Organization, Tedros Adhanom Ghebreyesus has also apologised and promised support, protection and justice for the victims.