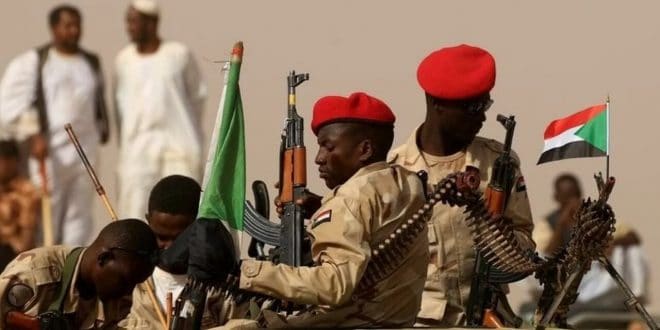 Authorities in Sudan say five officers have been killed in the capital Khartoum while targeting a cell linked to the Islamic State (IS) group.

The Sudanese Intelligence Service said 11 foreign militants of different nationalities had been arrested.

According to the Directorate General of Intelligence, four fugitive foreign nationals are being pursued by the security forces.

The Islamic State (IS) group has never claimed any attacks in the country but the United States has warned of the possible arrival in Sudan of militants.