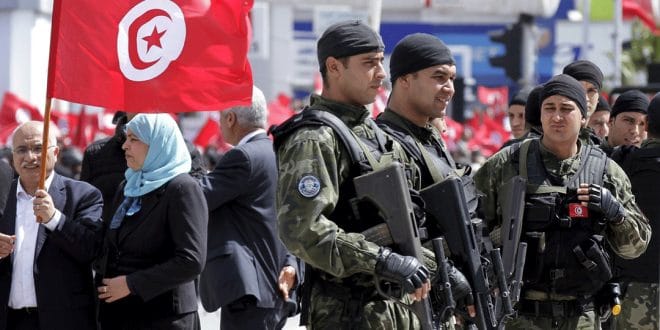 Tunisia: reinforced security as a prelude to two major demonstrations in Tunis

A major security device was deployed this Sunday in the Tunisian capital, in anticipation of the organization of two demonstrations.

The first is held in protest against the exceptional measures of President Kaïs Saïed, while the second supports his approach.

According to information from the Anadolu agency, the anti-Saïed demonstration had as slogan “the rejection of tyranny and corruption”, while the second rally was organized by supporters of the head of state in support of his “exceptional” measures.

Tunisia has been facing a political crisis since president Kaïs Saïed decided on July 25 to dismiss Head of Government Hichem Méchichi, freeze the powers of Parliament for a period of 30 days, and lift the immunity of deputies in the context of exceptional measures.

Observers and political parties believe that the new presidential arrangements constitute “a coup against the Constitution”.