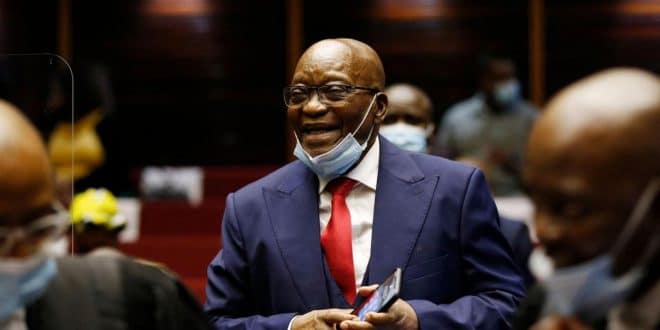 The South African former President Jacob Zuma is back home after he was discharged from hospital, local media report, where he is expected to serve the rest of his jail term for contempt of court.

He spent his first night at his Nkandla home in KwaZulu-Natal after his release from the hospital in Gauteng, the Times Live website reported.

It said his return was being kept low-key. Zuma’s foundation had last week said that it would not disclose when he would be discharged because of security reasons.

Zuma was admitted to a military hospital last month outside prison for an undisclosed illness and underwent surgery.

He was granted a medical parole earlier this month. He is now expected to serve the rest of his jail time at home following his hospital release.