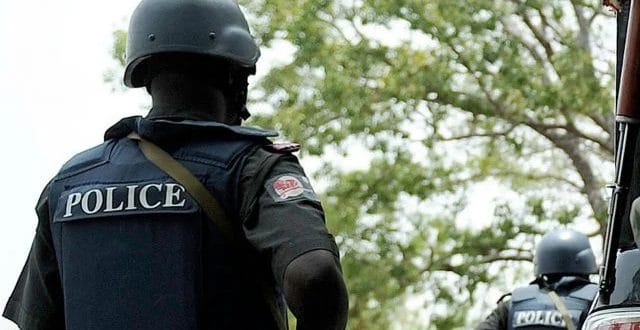 Nigerian police say they have arrested three people suspected of being behind the kidnapping of more than 100 students in Kaduna state.

According to police spokesperson Frank Mba, those arrested are among 50 suspects believed to be members of different gangs operating in north-west and central Nigeria.

Armed men on July 5, raided Bethel Baptist high school in Kaduna where they kidnapped over 121 students.

Some of the victims have been released in batches but other 20 students are still being held in captivity.