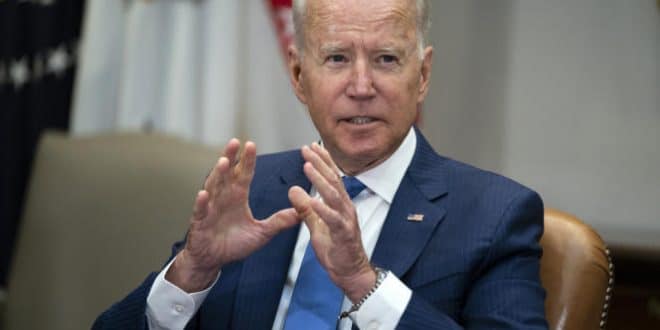 US to strengthen fight against terrorism in the Sahel

US President Joe Biden has announced his commitment to strengthen his support for European-led counterterrorism operations in the Sahel region.

The American military presence in the Sahel is significant, but above all it is old, since Washington has been at France’s side since the start of Operation Serval in 2013.

But the most crucial support is intelligence, so it is essential to strike the jihadists. There is the observation thanks to the American reaper drones based in Niger in Agadez and Niamey, RFI reports.

In addition, there are the means of electromagnetic listening, and the United States deploys small, very efficient twin-engine aircraft in the areas of interest in the Sahel, they pick up all radio communications in their path.