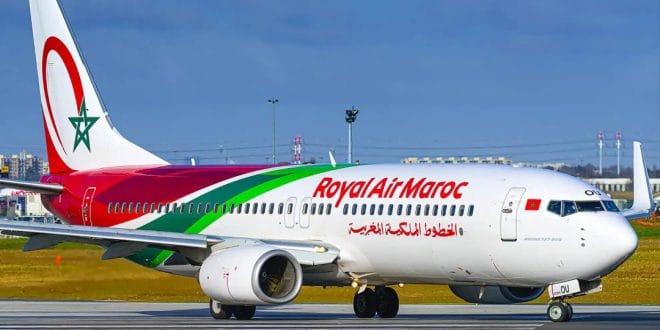 Algeria closes its airspace to all Moroccan planes

Authorities in Algeria decided on Wednesday, September 22, 2021, to “immediately” close the country’s airspace to all Moroccan civil and military aircraft as well as to aircraft registered in Morocco.

“The High Security Council has decided to immediately close the airspace to all civil and military aircraft as well as those registered in Morocco,” said a statement from the Algerian presidency.

Read also: Madagascar: dozens killed in a clash between cattle thieves and villagers

On August 24, Algeria severed diplomatic relations with Morocco, accusing it of “hostile actions” after months of heightened tensions between these two rival Maghreb countries.