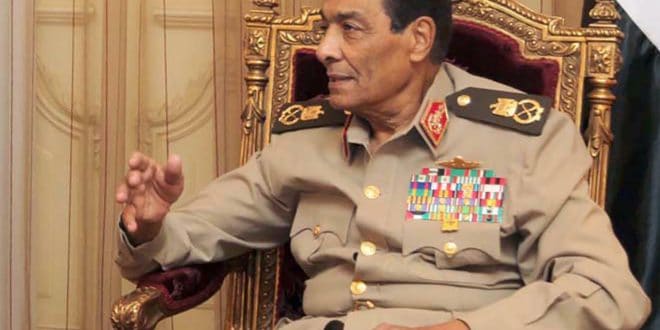 The former commander-in-chief of the Egyptian armed forces, Marshal Mohamed Hussein Tantawi, is no more. He died on Tuesday, September 21 at the age of 85.

According to the “Akhbar Al-Youm” newspaper, Marshal Tantawi “passed away after a fierce fight against a disease”.

Read also: “Jacob Zuma too sick to appear before a court”, his lawyer says

Following the ousting of the Egyptian President, Hosni Mubarak, in 2011, Mr Tantawi became the Egyptian head of state until the inauguration of Mohamed Morsi as president 16 months later.