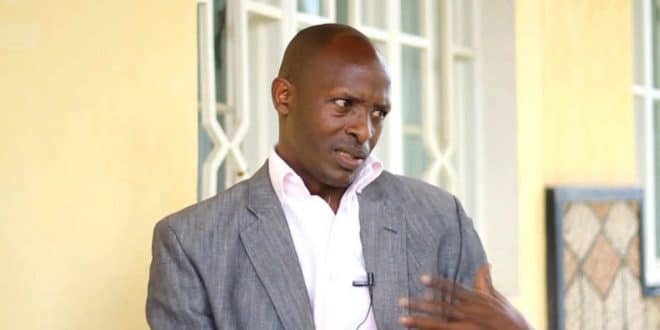 The lawyer for Christopher Kayumba, a Rwandan opposition leader, announced that his client had gone on a hunger strike after being arrested by police.

Christopher Kayumba, the leader of the Rwandese Platform for Democracy (RPD), was arrested on Thursday on rape charges, the Rwanda Investigation Bureau said.

He has previously denied the allegations saying they were “politically motivated” and arguing that they surfaced a day after he launched his party in March.

He was questioned on the charges in March and was summoned again last Thursday and arrested.

His lawyer, Ntirenganya Seif Jean Bosco, says Mr Kayumba has taken a decision to go on hunger strike while in police custody “so that his right to bail is respected”.