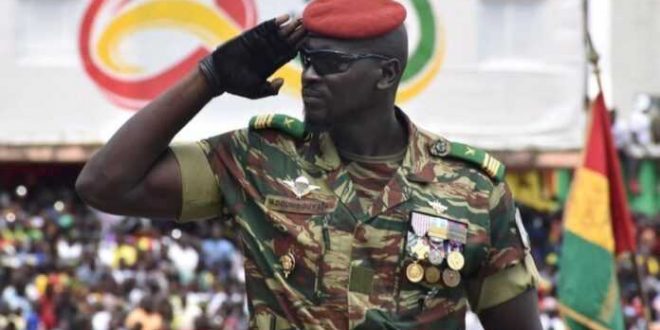 Who is Mamady Doumbouya, the head of the Guinean coup?