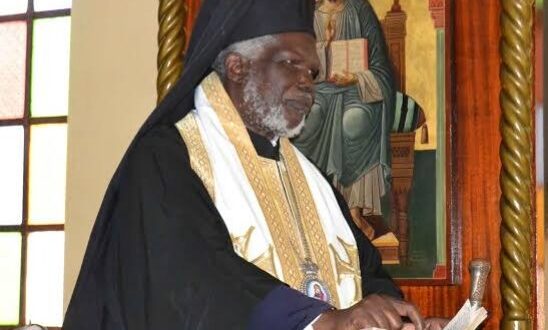 Uganda: Archbishop of the Orthodox Church Jonah Lwanga is dead

The Most Reverend Orthodox Archbishop of Uganda, Metropolitan Jonah Lwanga has died. His death has been confirmed by the Orthodox church in a statement on Sunday.

“Our spiritual Father is gone to meet the Lord,” the statement said.

The vocal prelate was born in 1945, just a year before the religion was recognized by the government despite having been established in the early 1900s, Dailymonitor reports.