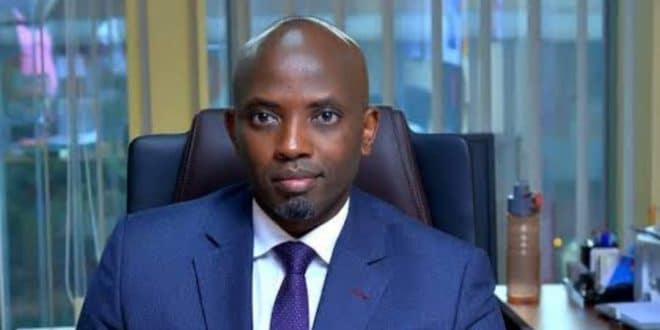 Dr Lawrence Muganga, who is the vice-chancellor of the privately owned Victoria University, was picked up by plain-clothed officers from his office in Uganda’s capital, Kampala, on Thursday afternoon.

Relations between Uganda and Rwanda are sometimes strained as they accuse each other of meddling in each other’s affairs.

Read also: Nigeria: authorities criticized after the kidnapping of 73 students

It is not specified whether Dr Muganga’s arrest is linked to Rwanda or not.