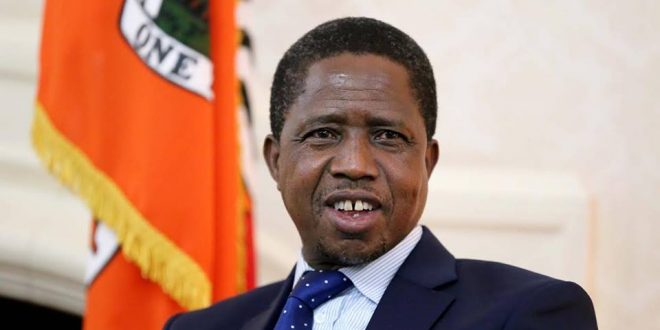 People had been making mean comments on Mr Lungu’s Facebook page that had more than one million likes.

The former head of state’s Twitter account is still available with some comments on his religious posts mocking him.

Joseph Kalimbwe, a youth leader in the new ruling party urged people not to attack the former president online;