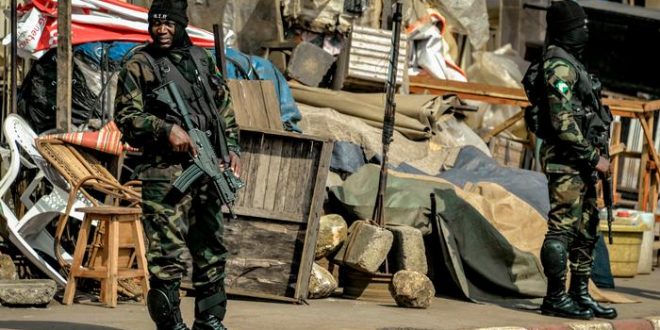 Bishop Julius Agbortoko has been kidnapped by separatists in the south-west of the country. Church officials say he has been abducted by a group of young men who demand a ransom.

Anglophone rebels complain of being marginalized by the government and fight for independence.

The conflict has led to the deaths of thousands and has forced more than seven hundred thousand people to flee their homes, according to the UN, 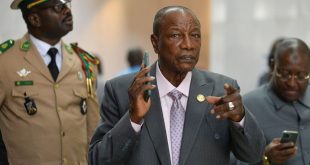