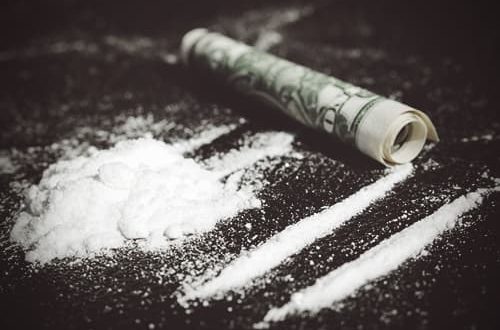 Nearly 100 people have been arrested in the Democratic Republic of Congo. Police suspect them of being users and dealers of a new drug.

The drug named bombe is made from residues obtained from a vehicle’s exhaust system.

It is a mixture of powdery substance from the catalytic converter in the exhaust system mixed with pharmaceutical products.

“We were tracking down drug dealers in the major operation around the capital Kinshasa”, Actualite Congo website quoted Police squad chief Alphonse Landu as saying.

Some of those arrested on Thursday told the AFP news agency that they were innocent and just happened to be in the wrong place at the wrong time.