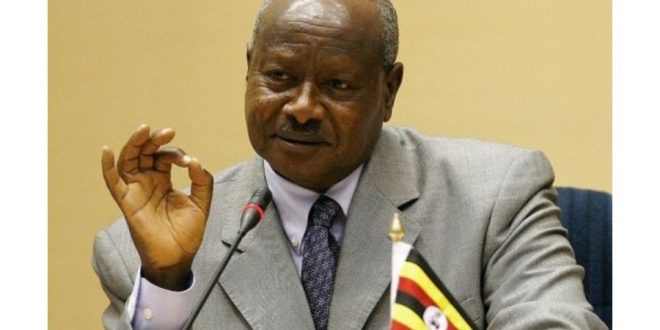 In Uganda, Legislators on the Legal and Parliamentary Affairs Committee have rejected the revision of sexual offenses bill on Wednesday.

The MPs said President Museveni failed to return the Bill within the 30-day-period after refusing to assent to it as stipulated in the Consitution.

They also said that any reviews on the Bill would attract constitutional implications.

In his letter of August 3, 2021 to Jacob Oulanyah, speaker of the assembly, President Yoweri Museveni said the legislation needed to be revised to address the redundancies , noting that some of the bill’s clauses were already provided for in other legislation.