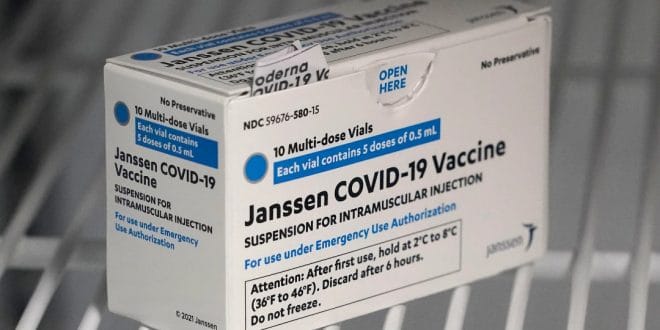 Among the vaccines available for the vaccination campaign, Johnson & Johnson is the one chosen by the Kenyan authorities for use in hard-to-reach rural areas.

Dr Willis Akhwale, chairman of the country’s vaccine working group, justifies this choice by the fact that hospitals in these regions did not have the infrastructure to store Moderna and Pfizer vaccines, which require specialized equipment, such as very cold freezers.

“AstraZeneca vaccine will also be used in hospitals in rural and urbans areas”, the BBC quoted Dr Willis as saying.

Of Kenya’s 50 million population, 2.5 million people have so far received at least one jab. Of these, close to 800,000 are fully vaccinated.