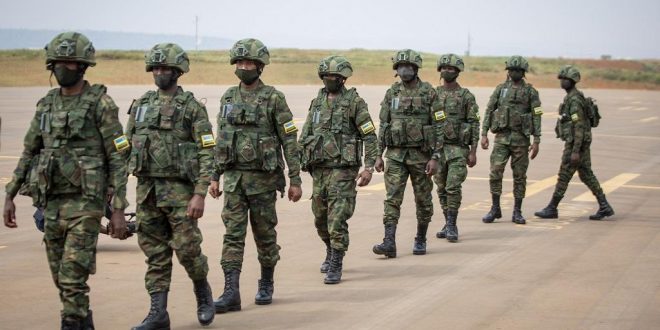 Assisted by Rwandan troops, Mozambican forces have rescued more than 100 people who had been taken hostage by militants in northern Mozambique.

The hostages, mostly children, women and the elderly, are said to have been held by Islamic State-linked militants, locally known as al-Shaabab, in Mocimboa da Praia district.

The operation was in the the dense forest of the administrative post of Mbau which sheltered one of the key bases of the jihadists, BBC News reports.

“There are concerns about a lack of food for the recovered hostages. It’s reported that there is only enough food to last them 48 hours”, state broadcaster TVM quoted a defence official as saying.