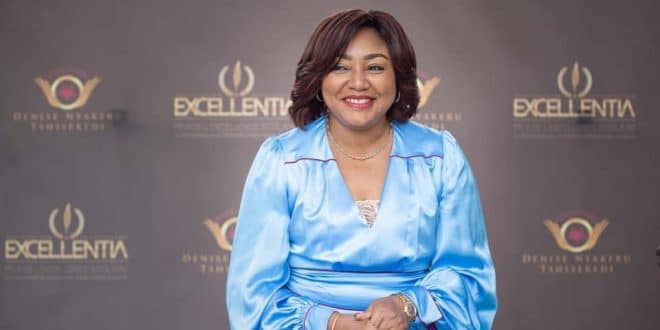 An activist, member of an anti-corruption organization in the Democratic Republic of Congo has been arrested after he had accused the president’s wife of corruption.

Ghislain Muhiva of the anti-corruption organization, “Lutte Pour Le Changement” (Lucha), alleged that a foundation run by Denise Tshisekedi had diverted aid meant for the victims of a volcanic eruption.

The foundation of the first Lady has denied all the allegations.

Let’s remind that he is the second member of the organization to be arrested after his colleague Parfait Muhani who was arrested in July over the same incident and is awaiting trial before a military court.