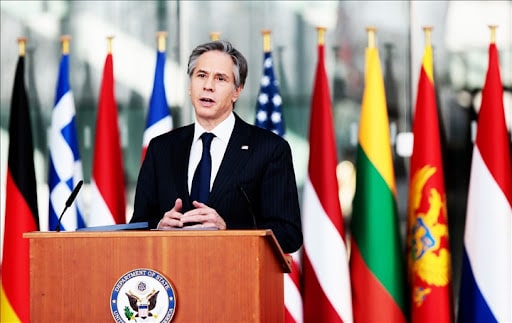 The United States on Thursday saluted Albania, Canada, Chile, Mexico and Uganda for agreeing to take in Afghans being evacuated in a major airlift after the Taliban victory.

On Tuesday, Ugandan governement by the recommandation of the United States has accpeted to take in 2,000 Afghan refugees.

Uganda is the first African country to take in people fleeing the current crisis in Afghanistan.

The country has a long history of hosting refugees and is currently home to more than one million people who have fled conflict or other disasters.

Refugees in Uganda live in settlements or villages alongside the population. Some are given plots of land and allowed to work.