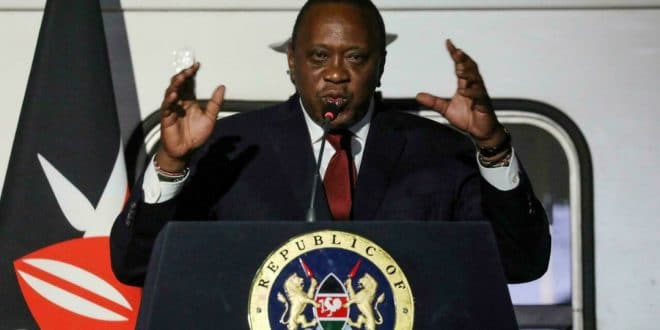 Kenya: court of Appeal due to rule on constitutional reforms

In Kenya, Court of Appeal is due to deliver a verdict shortly on President Uhuru Kenyatta’s controversial attempt to change the constitution and introduce widespread political changes.

The introduction of a new post of Prime Minister and two deputies are among the proposed reforms .

The High Court has however ruled that the move to change the constitution was illegal as only parliament and not the president has the right to initiate the process.

The court decision will have a big impact on the future of Kenya’s political landscape because Mr Kenyatta has already served two terms and will not be allowed to run again.

There are speculations that Mr Kenyatta and his rival turned ally Raila Odinga have plans to share power.

As reported by BBC, if the Court of Appeal allows the reforms to go ahead, dozens of new constituencies could be created.