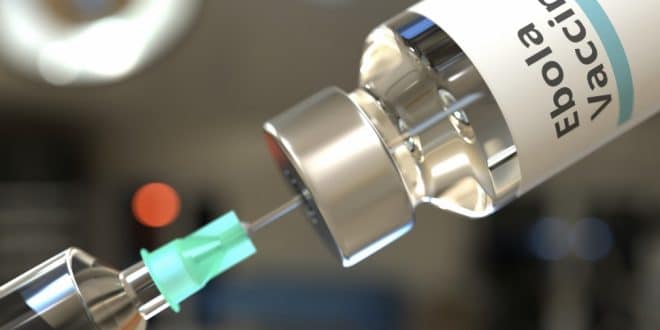 Ivory coast: start of vaccination after detection of Ebola cases

After the confirmation of the first cases of the Ebola epidemic, Ivory coast launches a vaccination program. The announcement was made by the health ministry.

The minister said the family of the infected teenager and health workers involved were the first to be given the jab.

On Monday, Serge Ehole a health official in Ivory coast said they planned to have vaccinated by Wednesday “all the 2,000 people that we consider exposed from the community, and also people from the health system and security”.

The infected teenager tested positive on Saturday after arriving in the commercial hub, Abidjan, on a bus from neighbouring Guinea.