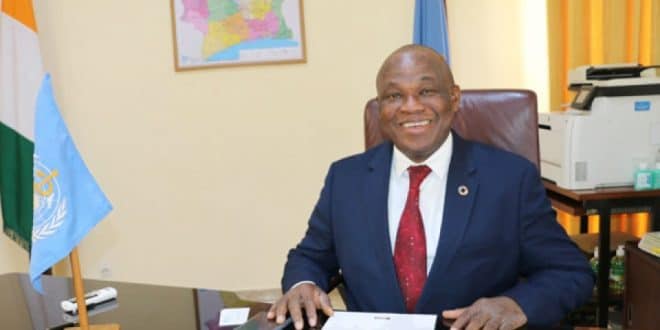 WHO reveals its plan to deal with Ebola in Ivory Coast

The tracing of people who came into contact with Ivory Coast’s first Ebola case in 25 years has been completed, says the World Health Organization (WHO).

“The woman travelled across the country for five days on arrival from Guinea before she was confirmed to have contracted Ebola”, BBC quoted the WHO’s representative in Ivory Coast Dr Jean-Marie Yameogo as saying.

“So far we know where the bus stopped and the number of people who were getting in and out and in the end we had 32 contacts,” Dr Yameogo said.

The WHO representative said if the contact persons do not show any symptoms they will be vaccinated and if any show signs of the disease then they would proceed to “case management” at the Ebola treatment centres.

About 5,000 Ebola vaccines doses sent to fight the outbreak in Guinea are now being transferred to Ivory Coast.