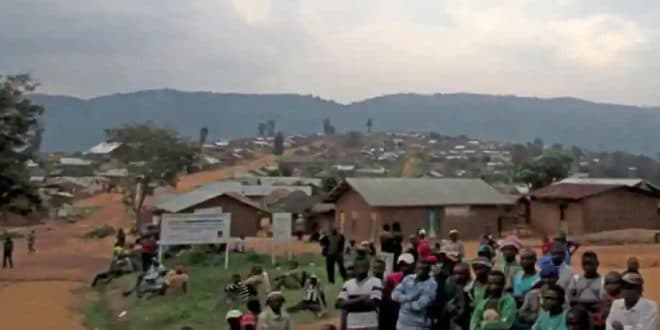 Héritier Magayane, a journalist working for the national broadcaster in the east of the Democratic Republic of the Congo has had his throat slit in the province of North Kivu. The announcement was made by the country’s officials.

Heritier Magayane’s colleagues say his murder could be linked to his work, where he presented programmes urging the youth to make peace.

The journalist received a phone call from someone who arranged to meet him in the village of Bunyangula where he was killed.

The area is controlled by the Congolese army but multiple militias operate in the region.