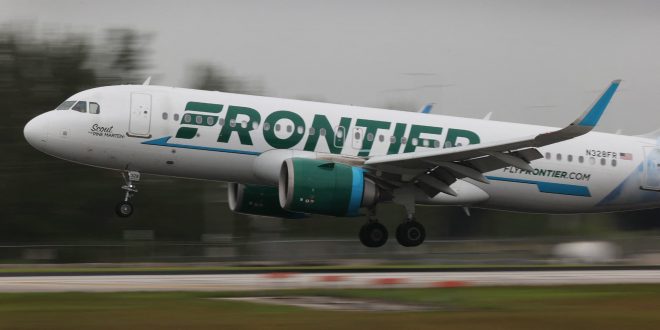 On a plane from Philadelphia to Miami, a man was beaten and tied up by passengers over the past weekend. It was about a drunken man who assaulted two flight attendants. The information was reported by CNN .

A passenger, drunk after having had two drinks, spilled a third on him. Shirtless, the man wandered around the cabin and sexually assaulted two flight attendants by touching their chests.

A third flight attendant asked him to calm down, according to the police report cited by CNN, and was punched by passenger “in the face with a closed fist”.

According to a video of the incident, the man, for whom the staff had found a T-shirt, was yelling: “You suck!” , or else, “My parents are worth over two fucking million dollars!”.

In reaction to his behavior, the individual was tied to a seat by passengers. In the footage, he is seen being overpowered by a passenger and wrapped in duct tape.

An officer and “nearby passengers restrained the accused and had to tie him to the seat and tie him up with a seat belt extender for the remainder of the flight”, said the police, still quoted by the American television channel, and until the arrival of the police.