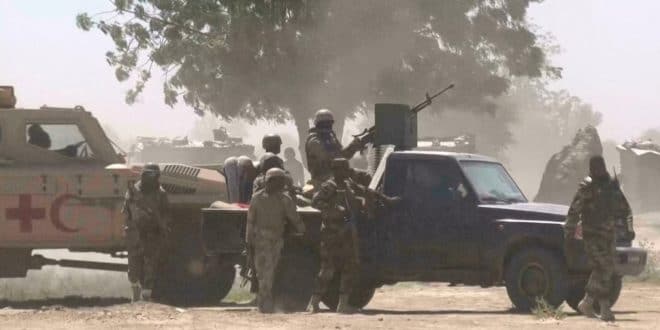 Chadian army was attacked on the night of August 4-5 by elements of Boko Haram in the Lake Chad region. The attack left 20 soldiers dead and several others missing.

The Chadian army, which has just suffered the biggest attack since the death of Idriss Déby last April, is currently leading a counteroffensive.

These are soldiers returning from a patrol who were surprised by assailants, obviously well informed in the middle of the night in Tchoukoutalia, in the province of Lake Chad.

“At first there was panic and even stampede”, report military sources who speak of around 20 soldiers killed.

Search operations have been launched and at the same time a counter-offensive, announces the General Staff of the Armies.