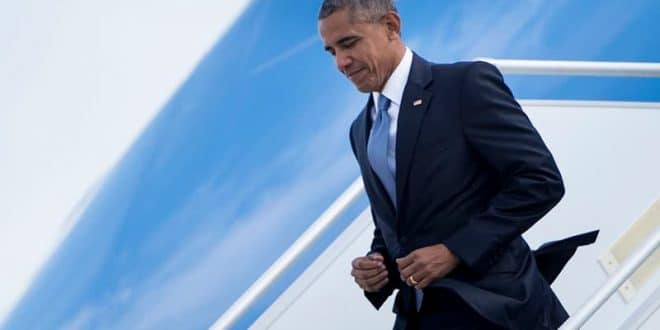 Barack Obama had planned to celebrate his 60th birthday this weekend on the upscale island of Martha’s Vineyard (Massachusetts). An event which had to respect the health instructions in force, but which drew wrath and criticism mainly from the Republican camp, in a context of epidemic resurgence, mainly due to the Delta variant.

Faced with criticism, the party was canceled in favor of more modest celebrations, reports CNN.

The Republican elected Jim Jordan, a faithful of Donald Trump, however joked on Twitter by affirming that the Democrats,”if it was the birthday party of President Trump”, would denounce a “dangerous super-propagator event” and would conclude that the organizers of such a rally “kill people”.

“Is there an exception for parties attended by wealthy liberal celebrities?” asked the leader of the Republican Party, Ronna McDaniel.

“Will the Democrats demand that he (Obama) ask all his guests to wear the mask?” Added Lance Gooden, another Republican elected official.

Instead of the approximately 400 guests initially planned, Barack Obama will finally be surrounded by his only family and close friends, indicates the American television channel.