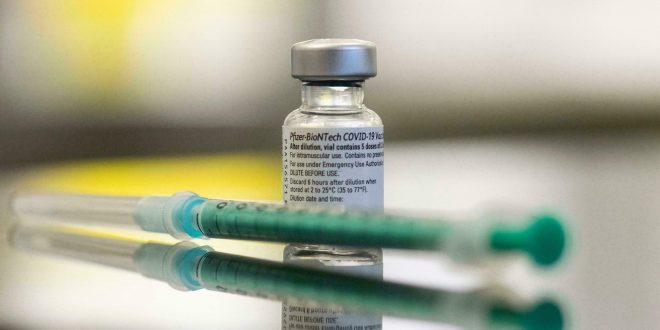 Towards a 3rd dose of vaccine in Israel, Germany and elsewhere

Jonathan Carreidas 3 August 2021 Coronavirus, In the news Leave a comment

Germany announced on Monday that it will offer, as of September 1, the administration of a booster dose of Covid-19 vaccine to elderly and vulnerable populations, as well as to people who have not received a vaccine to messenger RNA.

The country is following in the footsteps of Israel, which last Friday launched a campaign for a third dose of Pfizer vaccine intended for those over 60 years of age.

The injection of a third dose against Covid-19 would serve as a booster, boosting the patient’s immunity, several months after the first vaccination. This possibility has been discussed several times in different countries, while some studies show that the protection conferred by the vaccine decreases over time.

Before these two countries, the United Arab Emirates and Bahrain had already launched dose boosters, as Reuters pointed out in early June. Vaccinating with the Chinese vaccine from Sinopharm, they had started third injections with this product because some people had low levels of immunity after the two doses.

“There is currently no evidence indicating a need for additional doses once an individual has received two doses,” the World Health Organization also wrote in a July 30 update regarding the AstraZeneca vaccine.

“The need and timing of booster doses with the same vaccine, other vaccines, or variant-suitable vaccines will be assessed as more data is accumulated.”