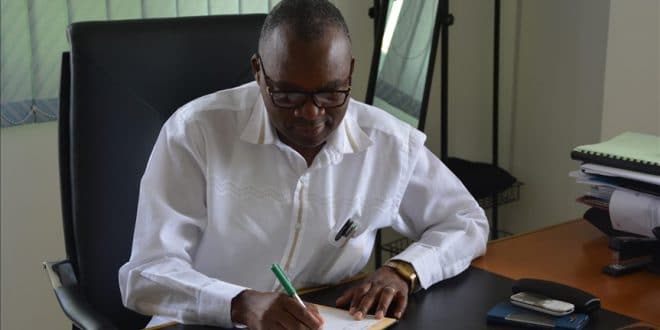 Kwandikwa, 55, has become the first high-ranking official in Tanzania to die since President Samia Suluhu Hassan assumed power in March following the death of her predecessor John Magufuli.

President Samia Suluhu Hassan said she was saddened by the minister’s death because of his significant contribution to public service.

“Kwandikwa was a staunch leader who was carrying out his duties in accordance with the rules and regulations,” President Samia said.

The cause of his death has not yet been mentionned.