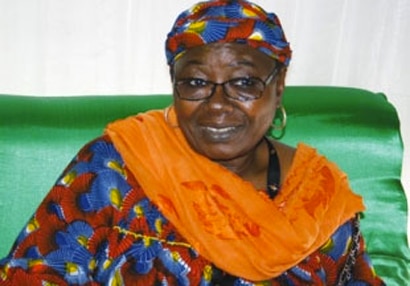 The dean of actresses of Niger, Zalika Souley, died Tuesday, July 27 in Niamey, at the age of 74. According to those around her, she died after a long illness. “We have the deep sorrow to announce the death of Hadja Zalika Souley on July 27, 2021 following a long illness,” said relatives of the actress in a statement.

Zalika Souley was born in 1947 in Niamey, on the banks of the Niger River.

She was buried Wednesday afternoon, has said another relative.

Zalika Souley was attracted to cinema at a young age, becoming the first professional black actress of the 7th Art.

In the mid-1960s, she embarked on still embryonic cinema in Niger, a newly independent former French colony, attracting criticism from those around her.

In 2003, in a documentary “Allèèssi” (destiny in djerma), the Nigerien director, Rahmatou Keïta “paid tribute” to Zalika, by retracing her periods of glory on the big screen.