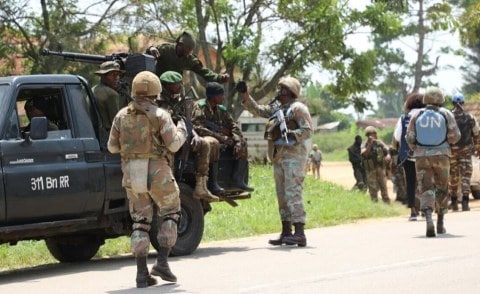 Nearly 200 people have been killed since January in “an alarming increase in attacks” by the Allied Democratic Forces (ADF) militia in the east of the Democratic Republic of Congo, the UN says.

According to the UN refugee agency, 40,000 had been forced to flee their homes during the same period in the North Kivu and Ituri provinces.

The ADF has increased attacks on civilians since the army launched an offensive against it in October 2019.

The militia, which originated in Uganda, is an extremist Islamist group.