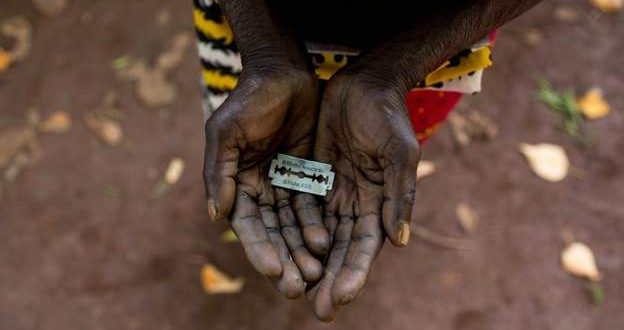 The High Court in Kenya is due to rule today (Wednesday) on whether to decriminalise female genital mutilation for adult women, BBC News reports.

The case is in response to a 2017 petition by a doctor who argued that banning the practice was unconstitutional as women had the right to choose what to do with their bodies.

Dr Tatu Kamau said women should be able to undergo the traditional practice in hospital, without fearing arrest.

Read also: Belgium angry with other countries on the suspension of AstraZeneca vaccines

Let’s remind that female genital mutilation (FGM) was outlawed in Kenya in 2017.