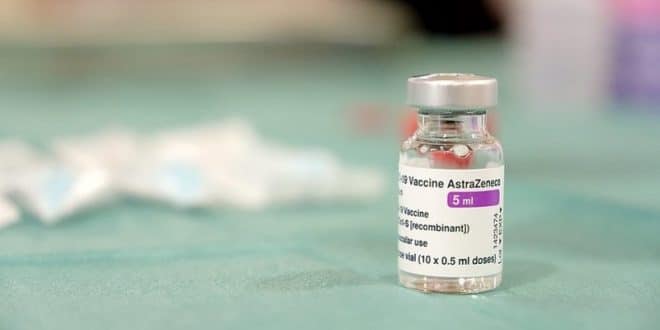 Most African nations are pressing ahead with the rollout of the Oxford-AstraZeneca coronavirus vaccine, despite several European countries suspending its use over concerns that that it may cause blood clots.

The World Health Organization says there’s no evidence of a link but is reviewing the situation today.

African countries are largely relying on the cheaper and easier to store Oxford-AstraZeneca vaccine, to help tackle the spread of coronavirus.

Around 14.5 million doses have now been delivered to 23 African nations under the global Covax initiative and many have begun vaccinations.

But so far only the Democratic Republic of the Congo has followed a number of European countries and postponed the start of its drive.

The WHO has said the AstraZeneca vaccine should continue to be used but that it would communicate any changes to its official recommendations following a review.

Health authorities in Uganda and Nigeria have said they believe the vaccine is safe.

Yesterday Somalia received its first batch of doses of the Oxford vaccine through Covax and today President Farmajo was pictured receiving his injection, saying he had faith in the country’s vaccination efforts.