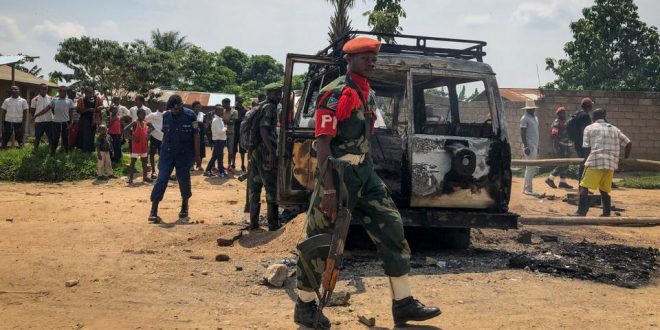 Militiamen have killed more than 10 people in a village in the east of the Democratic Republic of Congo, BBC News reports.

The report says men armed with machetes attacked the village of Bulongo in North Kivu province in the middle of the night.

Witnesses say they saw 12 bodies lying in the streets. Some of the victims are women and several were decapitated.

The attackers are believed to be members of the Allied Democratic Forces (ADF) militant group, which killed more than 800 people last year.

The ADF is one of more than 120 militias operating in the eastern Democratic Republic of Congo.