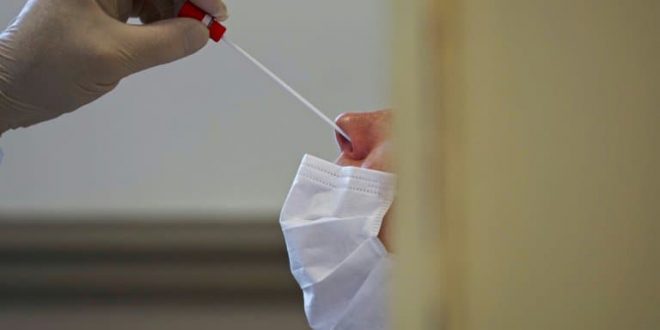 A new variant identified in Brittany, “no source of concern” for the ARS

After the English, South African or even Californian variants, will the Covid-19 take the name of French regions? As the daily Le Télégramme explained on Wednesday, a new mutation of Sars-CoV-2 was identified in Lannion but also in Guingamp, in the Côtes-d’Armor department in France.

This new Breton variant was thus identified within a cluster of 71 patients identified in a local hospital.

“What worried us is the fact that patients have made up to four negative PCR tests. We therefore suspected a new variant, the specificity of which seemed to result in a virtual absence of the virus in the nasolabial region-pharyngeal, which therefore made it undetectable… “, underlined Wednesday a hospital source in the local daily newspaper.

In the same press release published on Thursday, the local ARS is reassuring. “Viruses are constantly evolving through mutations in their genome, which is why the emergence of SARS-CoV-2 variants is not an unexpected phenomenon.” In total, it is indeed 4000 different variations that have been identified, assured the British health services taken over by the media Sky News.

In order to circumscribe this Breton variant as best as possible, the local health authorities stress that a “territorial crisis unit has been activated within each establishment of the hospital group in order to guarantee the continuity of the care of patients on the territory. “