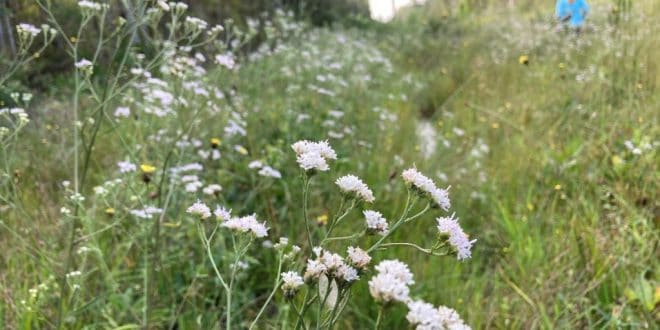 At least 25 deaths after ‘wild plant meal’ in Mozambique

Twenty-five people belonging to the same family were among 35 people who died in Mozambique’s northern Muecate district after reportedly eating wild plants and fruits, the authorities say.

Local officials say instances of people eating wild fruits, tubers and even wild grass have recently been reported in the region.

According to a report on state television, TVM, residents have been grinding wild grass to cook xima, a traditional Mozambican porridge, usually made from maize flour.

Food shortages in Nampula province have been attributed to low rainfall. Only five of the province’s 23 districts have experienced normal rains.