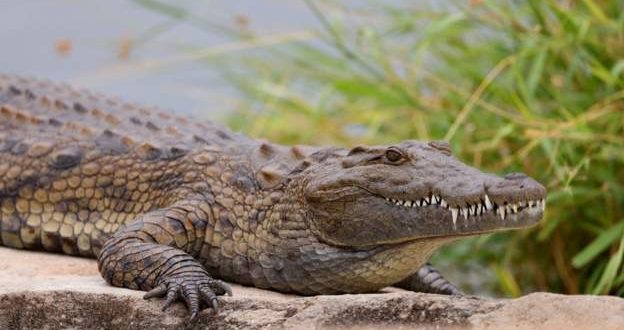 A search is underway for more than 100 crocodiles that escaped from a breeding farm in South Africa’s eastern town of Hazyview in Mpumalanga province.

The reptiles are believed to be in the rivers and dams around White River and the surrounding areas, public broadcaster SABC reports.

At least 50 others have been recaptured after their enclosure collapsed following heavy rains.

Residents of Hazyview have told SABC they are living in fear.

The Mpumalanga Tourism and Parks Agency (MTPA) has warned residents not to go near dams and rivers or swim in the water.