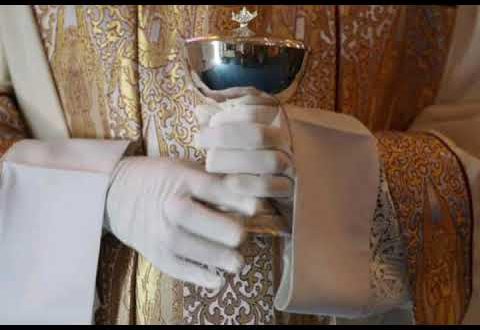 The theft of the cup known as ciborium, worth $2,150, happened last Sunday at Mkoka Catholic parish in the capital Dodoma.

No person has been arrested so far, the paper reported, quoting the head of the security team in the region.