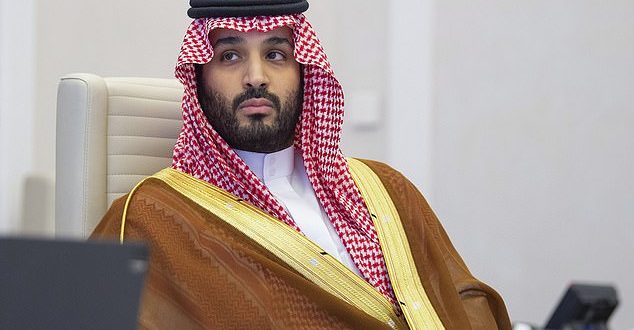 The family and supporters of Saudi-Australian theologian Usama Hasani have pleaded with the authorities in Morocco not to extradite him to Saudi Arabia where he’s wanted.

Dr Hasani, 42, and his wife Hana Hasani, have also appealed to the Australian government to intervene.

The theologian was arrested on February 8 when he arrived in the city of Tangier to visit his wife and four-month old child.

Saudi authorities have requested his extradition but the grounds are unclear.

Activists on social media say Dr Hasani has been targeted by the Saudi authorities for allegedly “participating in opposition activities” against the country’s leaders.

She also expressed fears that if the extradition is approved, her husband would be “treated like Khashoggi” the Saudi journalist murdered and dismembered in 2018 at the Saudi consulate in Istanbul.