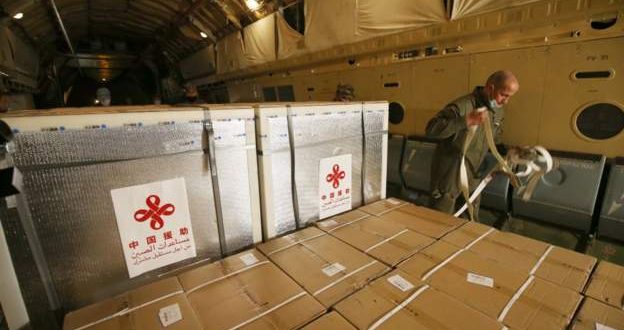 As reported by the state news agency , Algeria has received 200,000 doses of the Sinopharm vaccine donated by China.

The North African state launched its vaccination campaign in January, with 50,000 doses of Russia’s Sputnik V, and has since received 50,000 doses of the Oxford-AstraZeneca vaccine, Reuters news agency reported.