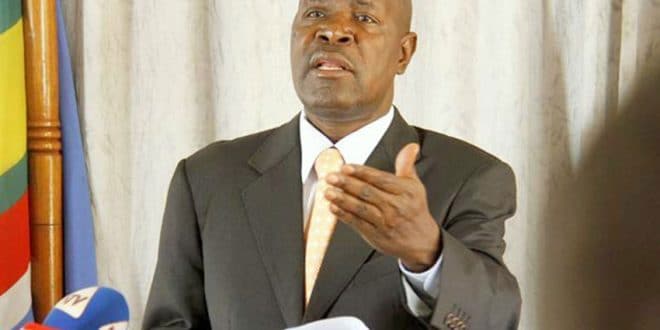 Uganda said US has no right to ‘lecture’ over its elections

Ugandan government spokesman Ofwono Opondo affirmes that the United States should “fix their own elections” rather than “lecture” Uganda about its elections.

His comments came after the US said it was considering “targeted options” following elections in Uganda that were marred by “irregularities” and “abuses” by the security forces.

In his response, Mr Opondo said the government would await official communication from the US government.

“In the meantime, the US government better fix its own elections where, according to President Donald Trump, even the dead voted and Joe Biden is in office through fraud and so they should be the last to give lectures,” Mr Ofwono was quoted as saying.

Uganda’s President Yoweri Museveni who has been in power since 1986 was declared the winner of January’s election. His main challenger Bobi Wine said the poll was rigged, but dropped plans to challenge the result in court.

Official results showed that Mr Museveni obtained 59% of the vote compared with the 35% of Bobi Wine.