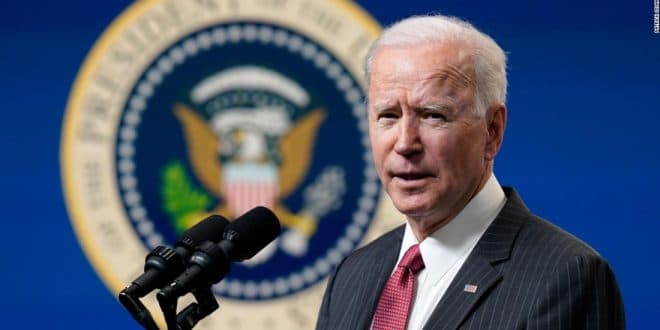 United States officially back in the Paris climate club

The United States officially rejoined the Paris climate agreement on Friday, reinvigorating the global fight against climate change as the Biden administration plans drastic emissions cuts over the next three decades.

Scientists and foreign diplomats have welcomed the U.S. return to the treaty, which became official 30 days after President Joe Biden ordered the move on his first day in office.

U.S. climate envoy John Kerry will take part in virtual events on Friday to mark the U.S. re-entry, including appearances with the ambassadors to the UK and Italy, U.N. Secretary General Antonio Guterres and U.N. climate ambition envoy Michael Bloomberg.

Despite the excitement over the U.S. return to global negotiations, climate negotiators say the path forward will not be easy. Biden’s climate goals face political challenges in the United States, opposition from fossil fuel companies and some concern among foreign leaders about U.S. flip-flopping on climate policy.

“There’s a lot of ground to make up, but the hope of Paris is alive and strong,” said Rachel Cleetus, policy director at the Union of Concerned Scientists.