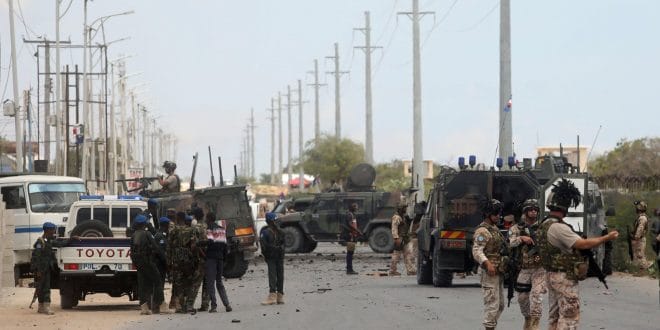 According to a Somali government statement, rebels have attacked the army in a position not far from the presidential palace in Mogadishu, the Capital.

The security Minister Abukar Islow in a short statement, said that the attack was repelled. According to residents of the area, there were sounds of heavy gunfire.

President Farmajo is expected to hold a meeting with Somalia’s five regional presidents as part of efforts to end the deadlock.